Celebrities, who does beautiful romance in movies do not necessarily have a successful relationship in real life. This is evident with the high percentage of divorce filing rates among public figures.

Filing a divorce is not a new thing for the present day actors it exists for a long time in this industry. But the most important fact is that the rate of the divorce case has been increasing in recent times. In this article, I have collected some of the famous South Indian celebrities who got divorced. 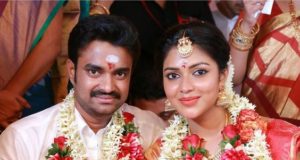 Deivathirumagal fame Amala Paul and the director of the movie AL Vijay tied the love knot on 2014. Later, due to many personal reasons, the couple separated in 2017 which is proved out to be one of the most scandalous separations in the industry. Amala’s friend has stated that Vijay and his family were torturing her mentally, on the other hand, Vijay’s family says that Amala is more concerned about her career than the family. By letting one thing on other the couple ended up with an ugly shutdown. 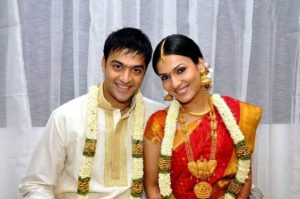 Soundraya the daughter of legendary actor Rajinikanth and director of the movie Kochadaiyan tied the knot with the industrialist Ashwin Ramkumar on 2010. After seven years of togetherness, the couple is now living separately from 2017 due to undisclosed reasons. Soundarya has a four-year-old son and it is also stated that she geared up for the second marriage which is expected to happen this year. The engagement is a  private affair with only family members. 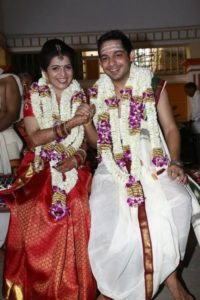 The well known Tamil TV actress Dhivyadharshini commonly known as DD has got married in 2014 with her longtime friend Srikanth who has been an assistant director for Gowtham Menon. Reports say that Dhivyadharshini in-laws didn’t want her to act after marriage this differences in opinion between the couple leads to separation and got divorced in the year 2017. DD’s come back after a major accident was really valiant and recently she was also rewarded for her journey 20years journey in Vijay television. 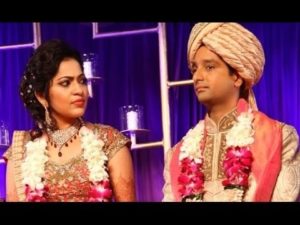 The popular TV host and actor Ramya who got married to auditor Aparajith Jayaraman in 2014 and got separated in the year 2015. Though the actress did not disclose the reason for divorce openly on the internet, she cleared the air that her decision to separate is not due to her choice of acting in movies. The divorce was done with mutual consent in a very dignified way says Ramya. Ramya is now turned out to be effective VJ and her fitness videos are more viral on social media. 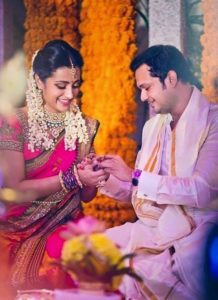 The most expected marriage of the Kollywood industry which turns up into failure later. Trisha Krishnan engagement announcement with Varun Manian was one of the biggest treats to her fans but then it is called off due to several reasons like Varun wants Trisha to quit acting, Varun family weren’t happy with their relationship, and actor Dhanush presence in Trisha Varun engagement, all this were the major reason for the marriage to call off. 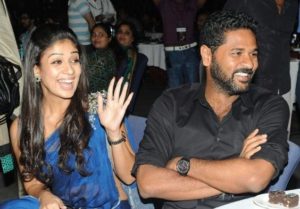 Prabhu Deva, well known as Indian Michael Jackson who got married in 1995 to Ramlatha hails from a Muslim family, later converted to Hinduism. The love life was going smooth, and they had three sons. In 2008, they lost their young son who was battling cancer which kept the couple distress and to the surprise, there was a rumor about Prabhu Deva relationship with Nayanthara which results in Ramlatha to file the divorce in 2010 and the couple ended their relationship. Later, after some time the relationship between Prabhu Deva and Nayanthara also ruined up due to several reasons. 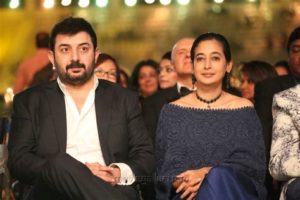 Thani oruvan fame Arvind Swamy married Gayathri in 1994 and had two children. Later the couple separated in 2003 and filed the divorce in 2010 due to Arvind Swamy alleged relationship with Aparna Mukherjee and married her in 2012.

The list goes on and on. There have been uncountable divorces in the past and we hope there will be lesser in the future but what is most important is to lead a stress-free, and normal life even if you meant to give up your love life.