It’s a wedding season for the Ambani clan again. The Reliance chairperson Mukesh Ambani’s eldest son Akash Ambani is all set to tie the knot with Sholka Mehta. She is the eldest daughter of the diamantaire, Russell Mehta. The couple officially got engaged last year in a grand affair and will be tieing the knot on March 9, 2019. 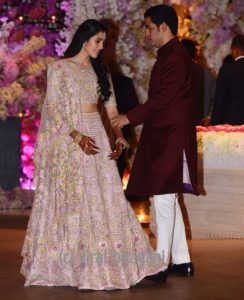 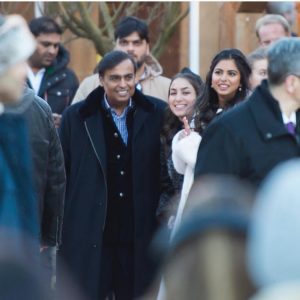 Ambani and Isha in Switzerland 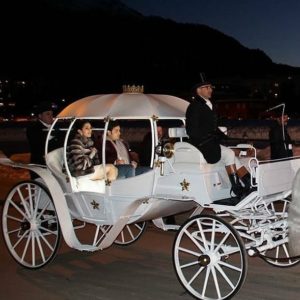 It was stated that Akash and Shloka were childhood friends and he proposed her in March last year. Later, the couple celebrated the new beginning surrounded by close family and friends. In June 2018, a star-studded engagement took place in Ambani’s Mumbai residence Antilia. Have a look at the video of Isha Ambani welcoming Shloka Mehta.

Shloka Mehta is the daughter of the Russell Mehta who runs the diamond trading company, Rosy Blue as well as the retail jewellery brand Orra. After Shloka post-graduation, she took over the diamond business. 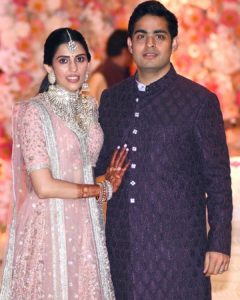 The sangeet ceremony was witnessed some power-packed musical bands by American DJ The Chainsmokers and British rock band Coldplay on Wednesday. 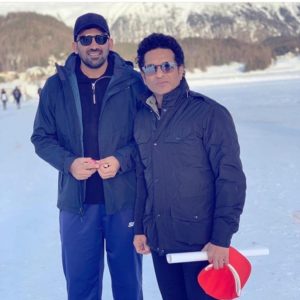 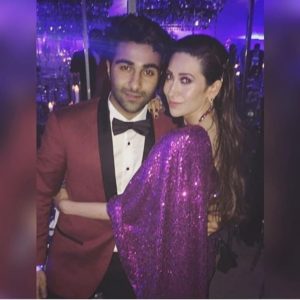 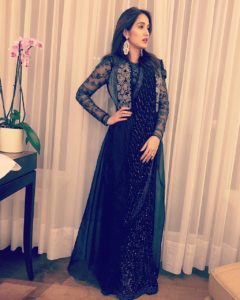 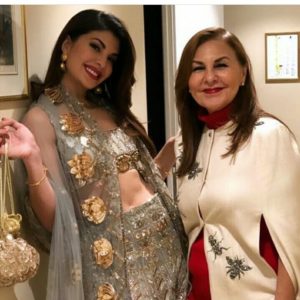 Some fun moments of Deepika and Ranveer in Akash Shloka pre-wedding celebrations. 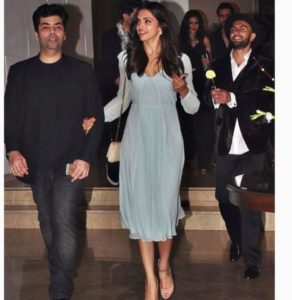 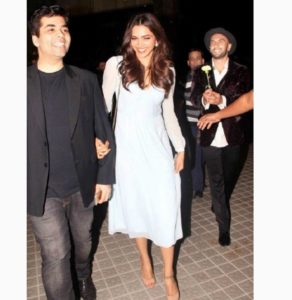 Radhika, the girlfriend of Anant Ambani were also in the pre-wedding ceremony with her friends. 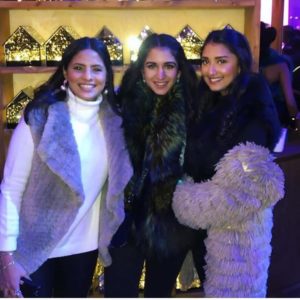 Some of the head-turning performance in the event are Mukesh Ambani’s dance and Aamir Khan dance performance.

As per the local Swiss media, over 800 guests were part of the Winter Wonderland-themed event. Akash and Shloka are getting married on March 9 in Mumbai at the Jio world Centre and a grand reception is scheduled for March 11.